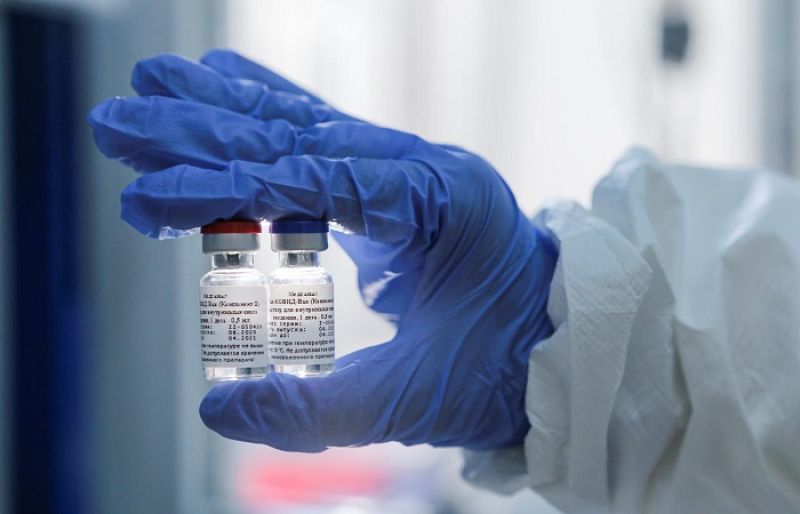 Philippine scientists were set on Wednesday to meet representatives of the Russian state research facility that developed a coronavirus vaccine, to discuss participation in clinical trials and access to its research data.

Philippine President Rodrigo Duterte has lauded the Russian vaccine and offered to be “injected in public”, to allay public fears about its safety.

Russia’s decision to grant approval before completing trials has raised concerns among some experts, who fear it may be putting national prestige before safety.

Health Undersecretary Rosario Vergeire said Philippine experts would meet representatives of research facility Gamaleya to discuss trials and would request a “complete dossier” on the vaccine.

“We will see if the allegations are true,” she said, referring to concern that it was hastily approved.

“That is why were talking with them to understand this vaccine,” Vergeire said, adding that local regulatory approval for conducting trials was needed.

The Philippines has among Asia’s highest coronavirus case numbers, which rose to 143,749 on Wednesday, two days after hitting a daily record of 6,958 infections. A strict lockdown has been re-imposed in and around the capital.

Duterte is keen to access a vaccine and in July made a plea to China to make the Philippines a priority if it develops one.

The Philippines will conduct nine months of clinical trials of anti-flu drug Avigan, manufactured by a subsidiary of Japan’s Fujifilm Holdings, starting with 100 doses to administer to patients in four Manila hospitals, Vergerie said.

Several drugmakers globally are conducting large-scale, advanced human trials of their potential COVID-19 vaccines, each with tens of thousands of volunteers.