Pfizer says its vaccine shows 95% efficacy, plans to get emergency approval from FDA 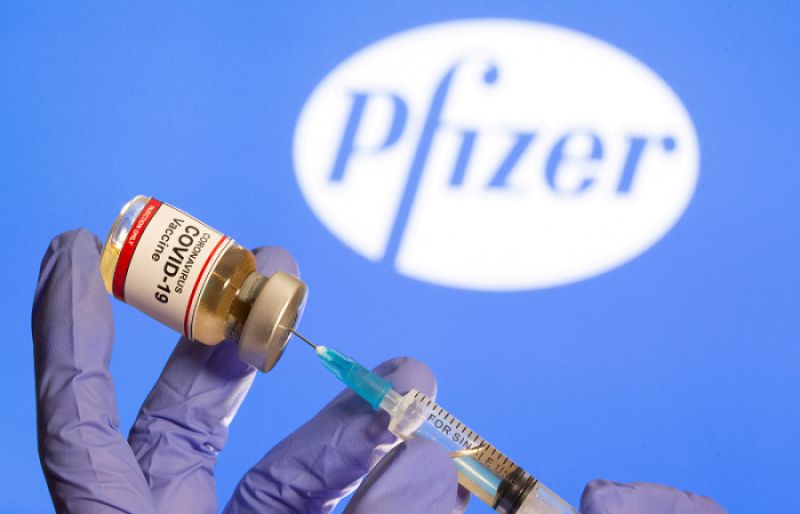 The company also said that it wants the US Food and Drug Administration (FDA) to approve the vaccine on an emergency basis. The company had previously produced a vaccine which was 90% effective.

According to a statement issued on the company’s website, the vaccine — which Pfizer has developed in collaboration with German company BioNTech SE — turned out to be 95% effective against COVID-19, 28 days after its first dose was administered to volunteers.

The statement added that the efficacy of the vaccine was found to be consistent across age, gender, race, and ethnicity demographics.

The vaccine also proved to be effective for adults over the age of 65 years.

Pfizer/BioNTech plan to submit the vaccine to the FDA for Emergency Use Authorisation (EUA) and share data with other regulatory agencies around the globe.

The statement said that the companies expect to produce up to 50 million vaccine doses this year on a global level, adding that they would produce another 1.3 billion doses by the end of 2021.

Two days ago, another American company Moderna claimed that its coronavirus vaccine is nearly 95 % effective in protecting people from the potentially-deadly infection.

Celebrating its success, Moderna said it would apply for the approval of the vaccine in the next few weeks.

It should be noted that all vaccines have to be approved by relevant medical authorities as per international regulations before being distributed to the market for mass production.

Israel vaccinates teenagers so they can sit for exams