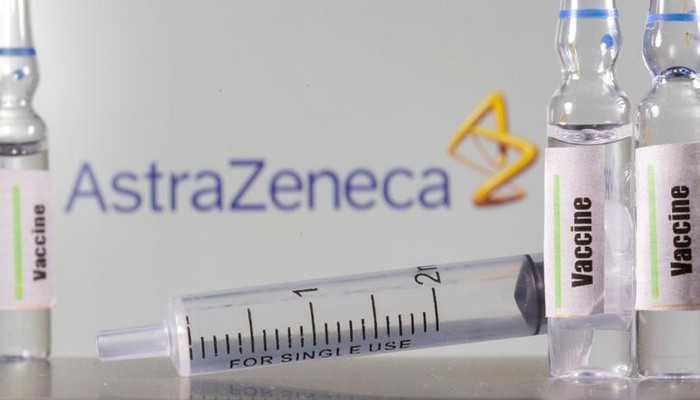 Pharmaceutical giant AstraZeneca plc on Monday announced that its coronavirus vaccine being tested in a study at the University of Oxford has shown 70% effectiveness, with no major safety concerns to the patients.

The vaccine, named AZD1222, has met its primary efficacy endpoint in preventing COVID-19, the disease caused by the novel coronavirus, during a study comprising 131 participants and in collaboration with the University of Oxford, according to a press release from the British-Swedish multinational biopharmaceutical company.

The development came following the release of “results from an interim analysis of clinical trials of AZD1222 in the UK and Brazil”, showing that not only was the vaccine highly effective in preventing COVID-19 but that no hospitalisations or severe cases were reported among participants.

“The combined analysis from both dosing regimens (n=11,636) resulted in an average efficacy of 70%,” the statement read.

The pharmaceutical said it was now preparing to seek approval for the drug to be included in the World Health Organization’s (WHO) Emergency Use Listing in order to speed up availability in low-income countries.

According to the chief investigator of the Oxford Vaccine Trial, Professor Andrew Pollard, the findings indicate that the “effective vaccine … will save many lives”.

Moreover, AstraZeneca Chief Executive Officer Pascal Soriot termed the development “an important milestone”, saying the coronavirus vaccine’s simple supply chain, as well the pharma giant’s commitment of no profit and timely access “means it will be affordable and globally available, supplying hundreds of millions of doses on approval”.

British Prime Minister Boris Johnson lauded the milestone and praised the “brilliant” scientists at Oxford and AstraZeneca, saying the results were “incredibly exciting news” and “fantastic”.

“Well done to our brilliant scientists at @UniofOxford & @AstraZeneca, and all who volunteered in the trials,” Johnson wrote on Twitter.

Coronavirus vaccine trial in Pakistan to end this week

Pakistan hasn’t placed any orders for coronavirus vaccine yet: report