Only 15% of AstraZeneca vaccine available in Germany has been used 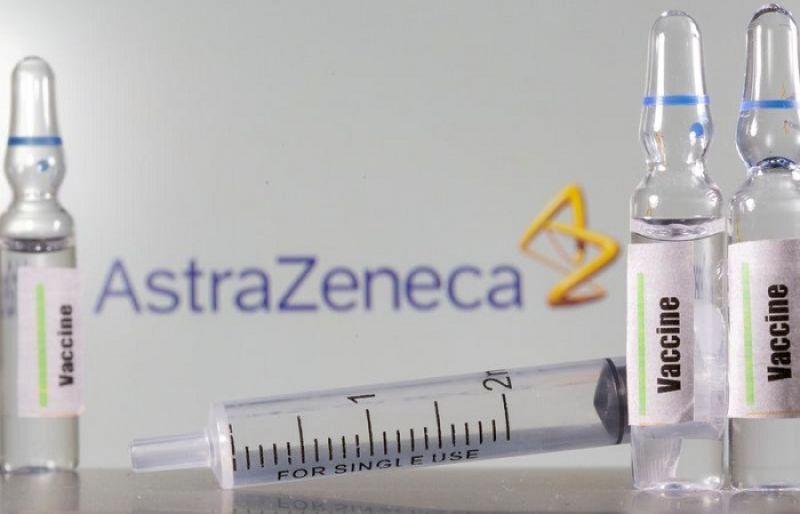 Germany has administered only 15% of the AstraZeneca coronavirus shots it has available, the health ministry said, as the vaccine faces public resistance after trials showed it to be less effective than alternatives.

The ministry said the vaccine would be offered to people that are in other priority groups after saying earlier this week state workers such as teachers and police would get priority access.

“Nothing must be left behind,” a spokesman for the ministry told journalists in a regular briefing on Wednesday.

Chancellor Angela Merkel’s spokesman on Wednesday urged people to trust the vaccine which was developed at Britain’s Oxford University, saying it was safe and effective.

Earlier on Wednesday, Germany’s health ministry said it expected to receive 16 million doses of the AstraZeneca vaccine in the second quarter.

That could represent a shortfall from the company’s commitments to deliver about twice that number of doses to Germany in that quarter, according to a contract with the EU that was leaked last week.

Reuters reported on Tuesday that delivery volumes to the European Union were expected to be at half the level AstraZeneca had contracted to supply in the second quarter.

Germany’s 16 million doses are in line with this possible shortfall. The country was expected to receive about 34 million AstraZeneca shots in the second quarter, according to a German health ministry internal document seen by Reuters.

In its statement on Wednesday, the health ministry confirmed the German forecasts on deliveries, which were not previously public.

Source Link: Only 15% of AstraZeneca vaccine available in Germany has been used