onion and Garlic can significantly reduce the risk of breast cancer 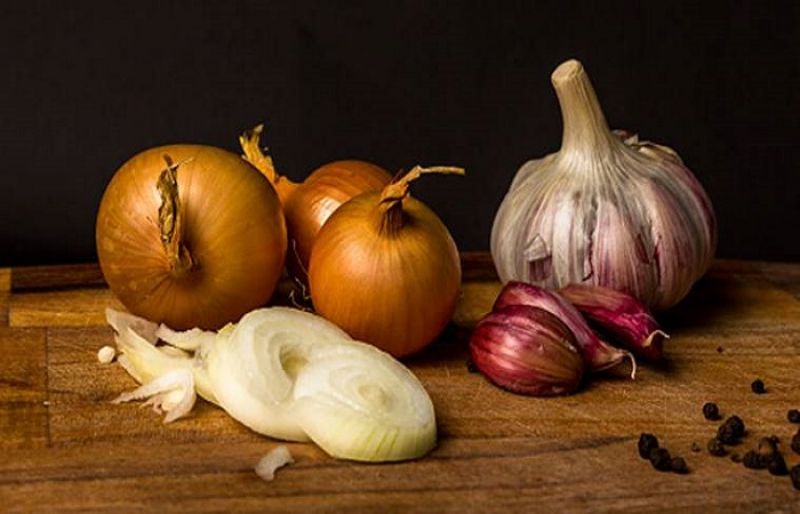 New research examines the consumption of onion and garlic among women in Puerto Rico and suggests that the vegetables can significantly reduce the risk of breast cancer.

Rich in flavor, with a strong, pungent kick, these “feisty” vegetables may also be able to fight off diseases, such as diabetes, heart disease, and cancer, according to emerging evidence.

In regards to cancer, several studies have specifically explored the links between onion and garlic consumption and the risk of colorectal, stomach, and prostate cancers.

Overall, these studies have found that the more of these vegetables that people consume, the lower their risk of developing these cancers.

However, less extensive research has gone into the link with breast cancer, say researchers led by Gauri Desai, a doctoral candidate in epidemiology at the University at Buffalo (UB), part of The State University of New York.

So, Desai and the team set out to investigate this topic further, looking at a population of women in Puerto Rico. The reasons for choosing this population were twofold. Firstly, “Puerto Rico has lower breast cancer rates, compared to the mainland [United States], which makes it an important population to study,” explains Desai.

Secondly, a condiment called “sofrito,” which consists largely of garlic and onion, is a traditional Puerto Rican sauce that is widely consumed across the island.

Source Link: onion and Garlic can significantly reduce the risk of breast cancer

One billion at risk for hearing loss from loud music

Photo: File BEIJING: After health officials blamed the sale and consumption of wild animals for …