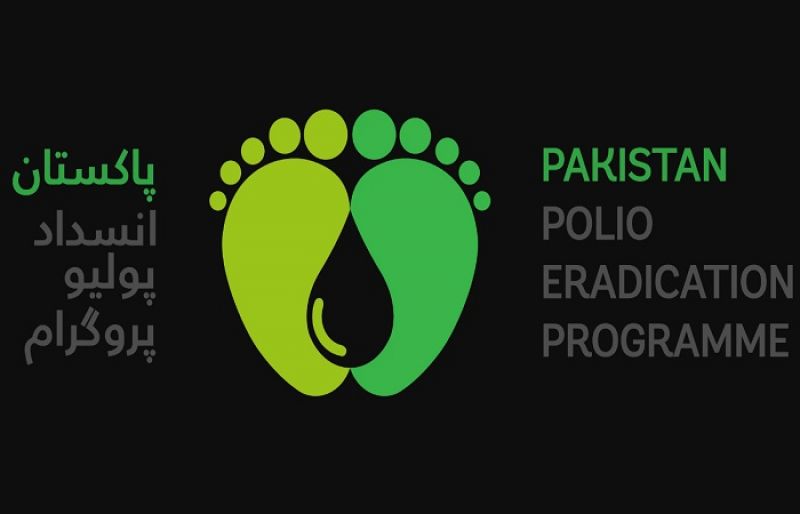 With the consultation of Prime Minister, government has constituted the National Strategic Advisory Group on Polio Eradication and Immunisation.

Dr Zafar said that the decision to form the body had been taken in consultation with PM Imran in the wake of surge in virus during 2019 that has so far resulted in 91 Wild Polio Virus (WPV1) cases along with the recent emergence of circulating Vaccine Derived Polio Virus Type 2 (cVDPV-2) in northern Pakistan.

The burden of vaccine preventable diseases in Pakistan has been a daunting challenge over the past years. The Ministry of National Health Services, Regulations and Coordination was particularly concerned over the rise in polio cases in the country that affected all the provinces with alarming proportions in Khyber Pakhtunkhwa.

The ministry decided to declare health as a shared national priority and tackle the challenge through national consensus, unequivocal support and commitment across the political and social spectrum.

The group aims to bring together political leaders, influential figures, public and health professionals, journalists, diplomats, religious and other community groups in support of immunisation and polio eradication.

The group would further advise on the development and implementation of strategies aimed at repositioning polio eradication and immunisation as a high national priority.

“Our children are threatened with preventable diseases like polio and we have to protect them from life-long disability,” Dr Zafar Mirza said.

“With Afghanistan, we are the only country that is holding back the world from becoming polio-free. National unity is the need of the hour,” he added.

The SAPM noted that with the effort to bring the best people, the initiative would change the perception of communities and help create demand for vaccines, which would pave the way for a healthier and polio-free Pakistan.