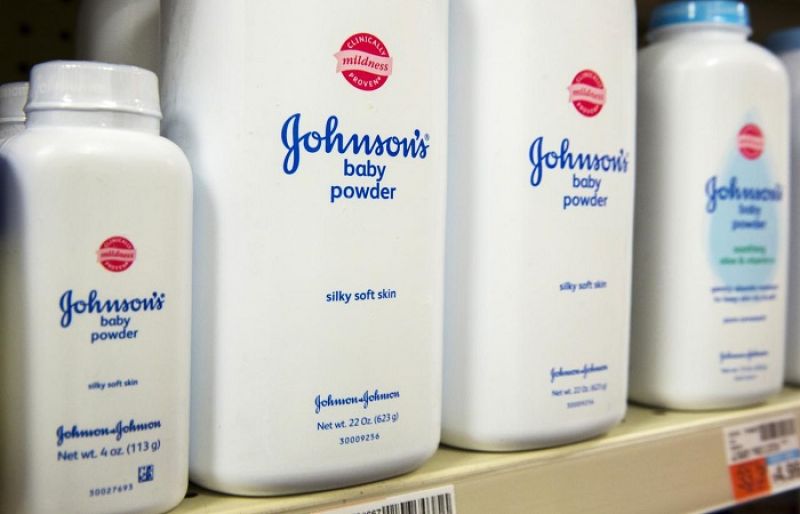 Johnson & Johnson said on Tuesday that recent tests showed that Johnson’s Baby Powder was free of asbestos, after U.S. Food and Drug Administration investigations reported trace amounts of the material in the product earlier this year.

A total of 155 tests were conducted by two different third-party labs using four different testing methods on samples from the same bottle tested by the FDA’s contracted lab, the company said.

The tests are the latest effort by J&J to prove the safety of its widely used consumer product after the test by the FDA prompted J&J to undertake a nationwide recall of one lot of Johnson’s Baby Powder in October.

The FDA was not immediately available for comment. However, in response to an October announcement from J&J that a smaller number of independent tests also found no asbestos, the regulatory agency said it stood by its findings.

The different test outcomes could have resulted from the fact that contaminants are not uniformly dispersed throughout talc and there is no standard test for asbestos in talc, FDA officials said.

Tests conducted by the third-party labs showed asbestos was not present in the single bottle that the FDA’s contracted lab had tested, nor was it present in retained samples of the finished lot from which the bottle was produced, the company said on Tuesday.

The company said its investigation concluded that the most probable root causes for the FDA’s reported results were either test sample contamination or analyst error at the lab, or both.

In October, J&J recalled around 33,000 bottles of baby powder in the United States after the FDA said it had found trace amounts of asbestos in samples taken from a bottle purchased online.

The voluntary recall was limited to one lot of Johnson’s Baby Powder produced and shipped in the United States in 2018, the company said at the time.

That move marked the first time the company recalled its baby powder for possible asbestos contamination, and the first time U.S. regulators have announced a finding of asbestos in the product. Asbestos is a known carcinogen that has been linked to deadly mesothelioma.

The recall was the latest blow to the more than 130-year-old U.S. healthcare conglomerate that is facing thousands of lawsuits over a variety of products, including baby powder, opioids, medical devices and the antipsychotic Risperdal.

Share
Previous Kustomer raises $60M for its omnichannel-based CRM platform – TechCrunch
Next IND vs WI: We are underdogs, but then anything is possible, feels Kieron Pollard

China virus claimed to be linked to bat soup | Health

WHO says coronavirus outbreak not a ‘global emergency’ | Health

WHO to decide whether coronavirus is a global emergency | Health

GENEVA: Patients who stop smoking at least four weeks before an operation significantly reduce the …