It’s early to predict end of novel coronavirus: WHO 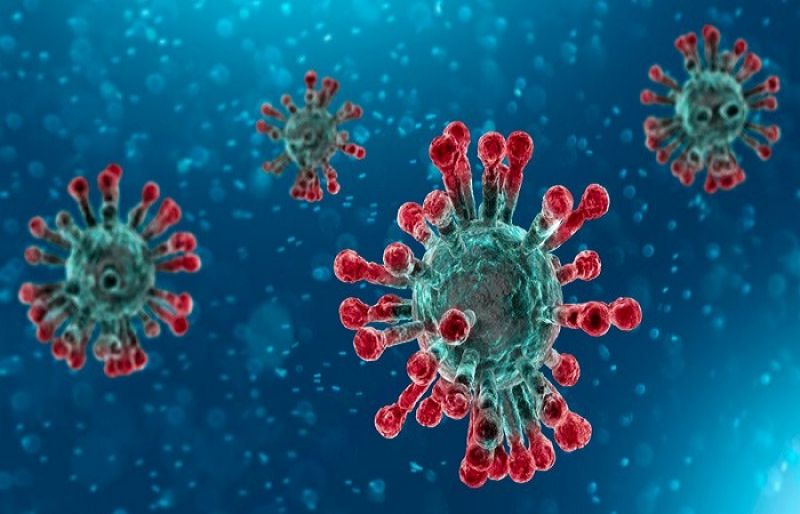 The UN health agency on Wednesday cautioned it was “way too early” to say whether COVID-19 might have peaked or when it might end, following a drop in new cases.

“I think it´s way too early to try to predict the beginning, the middle or the end of this epidemic right now,” Michael Ryan, head of WHO´s health emergencies programme, told reporters.

WHO chief Tedros Adhanom Ghebreyesus said: “The number of newly reported cases from China has stabilised in the past week but that has to be interpreted with extreme caution.

“This outbreak could go in any direction,” he added.

Tedros also praised Cambodia for agreeing to take in the Westerdam, a US cruise ship that has been rejected at several Asian ports over coronavirus fears.

“This is an example of the international solidarity we have consistently been calling for,” he said.

“Outbreaks can bring out the best and worst in people. Stigmatising individuals or entire nations does nothing but harm the response.

“Instead of directing all our energy against the outbreak, stigma diverts our attention and turns people against each other,” he added.

Some amazing Benefits and Uses of Banana Peel

A resident wears a makeshift protective face shield at a residential compound in Wuhan, China, …