In a first, Pakistan uses a ‘brain pacemaker’ to treat epilepsy 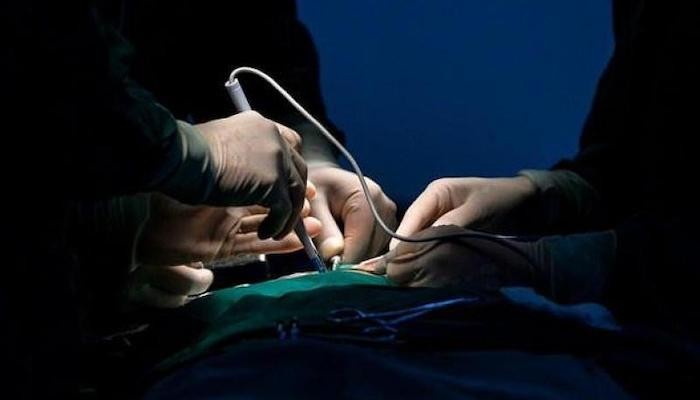 LAHORE: A pacemaker for the brain to treat epilepsy has been implanted in the chest walls of two women for the first time in Pakistan.

The patients were from Peshawar and Sindh.

Dr Asif Bashir, a Spanish specialist at a private hospital in Lahore,  started this treatment in Pakistan and performed the surgeries on both women.

He says these operations have been going on in the United States for the last 20 years. The government should remove the duty on surgical instruments so that the cost of the operation in the country can be reduced, Dr Bashir said.

What is a brain pacemaker?

A brain pacemaker or a Vagus Nerve Stimulator (VNS) prevents seizures by sending regular, mild pulses of electrical energy to the brain via the vagus nerve.

A stimulator which may be called a pacemaker for the brain is implanted under the skin in the chest of the patient, while a wire from the device is wound around the vagus nerve in the neck.

With this treatment, the ratio of seizures in patients reduces to 50% or they stop completely, the Spanish specialist said.

VNS is a type of neuromodulation. It is designed to change how brain cells work by giving electrical stimulation to certain areas involved in seizures.

A VNS surgery costs around Rs2.5 million in Pakistan, according to Dr Bashir. He says it is the cheapest in the world.

Source Link: In a first, Pakistan uses a ‘brain pacemaker’ to treat epilepsy

Share
Previous Results of 20 polling stations in NA-75 by-poll suspected to have been falsified: ECP – Pakistan
Next Pakistan has no favourites in Afghanistan, Foreign Minister Shah Mahmood Qureshi says