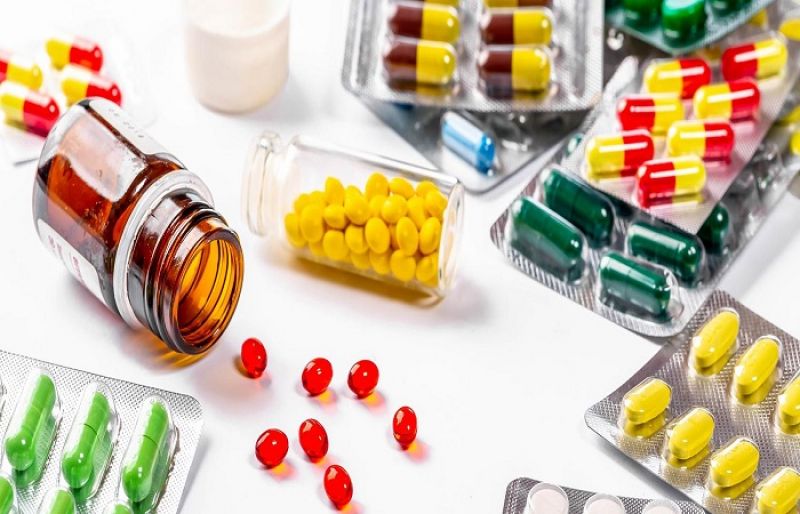 The federal government has approved as much as 262% hike in the prices of almost 100 local and imported medicines in Pakistan, a notification issued Thursday read, with Prime Minister Imran Khan’s aide on health saying it was necessary to ensure the drugs were “affordable to everyone”.

According to the notification, the prices of some 94 medicines were jacked up by at least 9% and as much as 262%, further aggravating the plight of the common people in the country.

Among these were 68 local medicines and 26 imported ones, the notification read, citing declining availability of medicines in the market, a rise in the value of the dollar, and costlier raw materials as the factors that contributed to the medicines becoming costlier.

However, it added that pharmaceutical companies would not be allowed to raise prices further until June 2021.

Speaking to the media, Special Assistant to the Prime Minister on Health Dr Faisal Sultan said drugs that were more expensive now “are the life-saving ones and those with old formulas”.

“These drugs become unavailable due to a lack of appropriate change in their prices and end up being sold on the black market,” Dr Sultan said.

“It was important to ensure that the prices of medicines be affordable to everyone,” he added, noting that drugs available at higher prices earlier will now be readily available instead.

The job of the government and Drug Regulatory Authority of Pakistan (DRAP), he explained, was to ensure the availability of medicines to everyone in the country.

The SAPM said the prices of such medicines had to be bumped up slightly, “just enough to make sure they are available to the common people”.

Addressing an assumption that the federal government may have given in to drug-makers’ demands, he said: “We did now bow down to pressure from pharmaceutical companies.

Dr Sultan said a list of medicines that have become costlier would be posted on the website.

“We are working on a new pricing policy,” he explained, adding that the government was bringing reforms in all health institutions.

Source Link: Govt approves as much as 262% hike in prices of almost 100 medicines