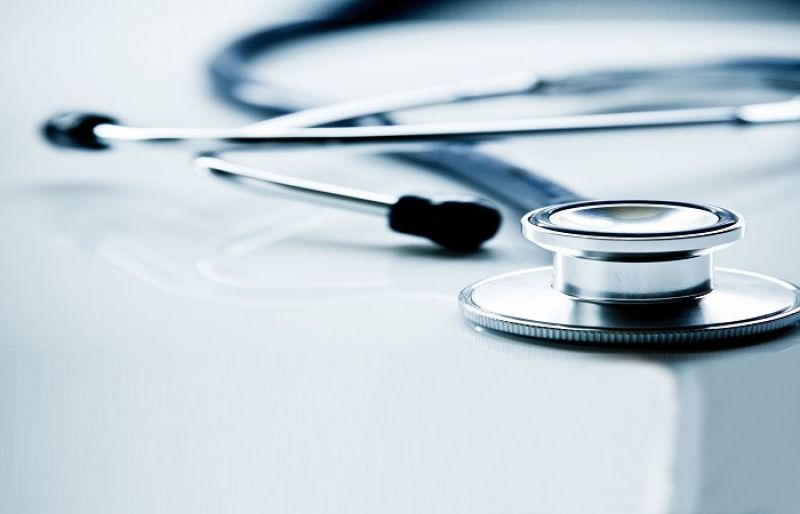 The government is outsourcing six health facilities in tribal districts to non-governmental organisations under the public-private partnership programme.

“A proposal has been submitted to Khyber Pakhtunkhwa Health Foundation, which is likely to float tenders after completion of the necessary formalities and invite NGOs with expertise in healthcare provision under the public-private partnership initiative,” said officials.

Under a 10-year plan, the government has allocated Rs900 million budget for outsourcing the facilities, according to which each of the hospital will receive Rs150 million per year. The contracting NGO will be required to hire staff and ensure full-fledged services in the hospitals.

Except the hospital in Dera Ismail Khan, all the facilities, which are being outsourced, have been built by Pakistan Army but the government is struggling to ensure presence of staff there as patients suffer owing to absence of health workers in the facilities.

Officials said that two years ago the government had devised a similar plan but it could not be materialised because of legal complications. Now, after the merger of tribal areas with Khyber Pakhtunkhwa, the health foundation has the mandate to facilitate the public-private partnership programme through a legal process,” they added.

Earlier, even the high-ranking officials in the erstwhile Fata had objected to the programme due to which it was stopped.

Officials said that there was neither any example of such arrangements in former Fata nor any procedure existed but Khyber Pakhtunkhwa governor approved it for the sake of patients’ care.

They said that Fata directorate of health was finding it hard to ensure presence of staff, particularly specialist doctors and female staff, at the hospitals to provide healthcare to tribal people.

Officials said that most of the staffers posted in the tribal districts were unwilling to work there and it forced the people to transport their patients to adjacent districts of Khyber Pakhtunkhwa even for minor ailments.

The government has deployed about 9,000 employees to work in 979 health facilities in all tribal districts but the performance of the hospitals was not up to a desired level. There were 108 sanctioned positions of specialist doctors in tribal districts of which 80 were vacant because it was not possible for them to work on government-approved salaries, officials said.

“Same is situation with regard to 50 sanctioned posts of women medical officers, who are not willing to be posted there,” they said. About 150 posts of the total 200 lady health workers remained filled. It prompted the authorities to introduce the new mechanism to benefit the people of the tribal areas.

The Health Foundation will select the best organisations for working in tribal districts, keeping in view their experience in health sector to ensure provision of better health services to the population.

The contracting firms would hire the services of specialists and other technical staff on lucrative packages, which cannot be given under the government rules.