Exposure to mobile phone radio waves does not cause cancer: report | Sci-Tech 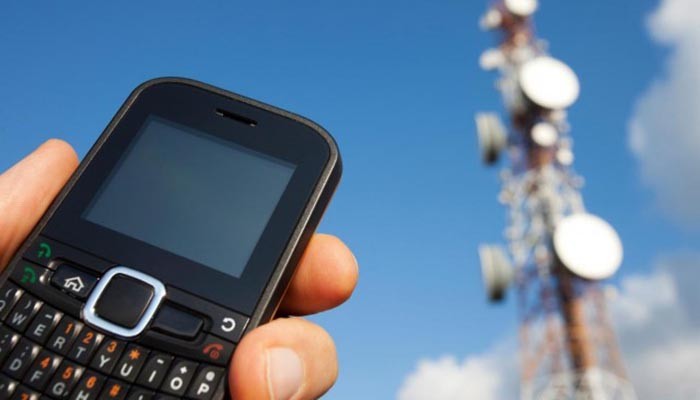 After reviewing 11 years of published, scientific studies, the Food and Drug Administration (FDA) has concluded there is no evidence that suggests exposure to radio waves from mobile phones causes tumors or cancer.

“The available epidemiological and cancer incidence data continues to support the agency’s determination that there are no quantifiable adverse health effects in humans caused by exposures at or under the current cell-phone exposure limits,” reads a report by the US agency.

The report rejects fears that radio waves from mobile phones pose health risks for human beings, saying that there was “no consistent pattern” in the studies that showed the waves contributed to tumors or cancer.

However, the FDA does not offer a 100% conclusion but urges researchers to carry on their work. It called on researchers to include live animals and human beings in its experiments and include subsets of the human population, many of whom may be predisposed to tumor risk.

Fears that the global expansion of next generation or 5G network have caused alarm bells to ring across the world. A village in Wohlen, Switzerland, has banned wireless antennas for fear of the radio waves.

The tensions have risen because proposed 5G networks require more cell sites than 4G networks and sites need to be closer to users, for example on light posts and sides of buildings.

US companies such as Verizon Communications Inc., AT&T Inc., T-Mobile US Inc. and Sprint Corp are building and expanding their 5G networks.

Some amazing Benefits and Uses of Banana Peel

A resident wears a makeshift protective face shield at a residential compound in Wuhan, China, …