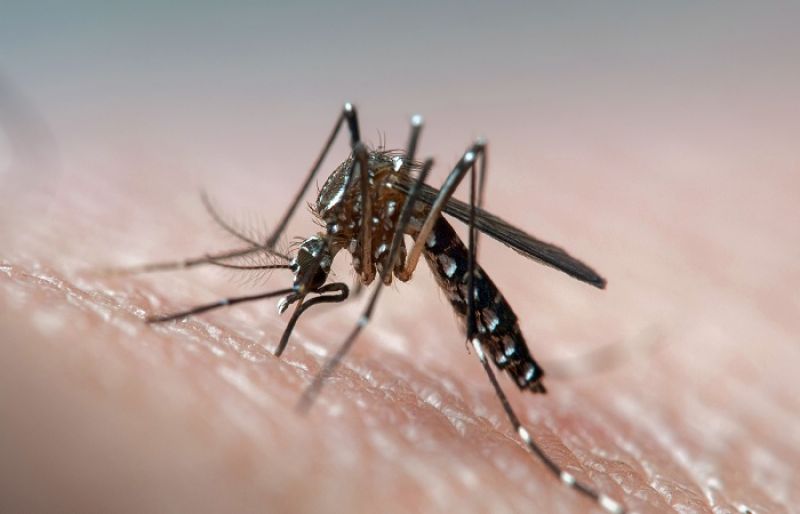 The government has failed to curb the dengue virus in the federal capital as 53 new dengue patients were admitted to different hospitals of Islamabad on Wednesday, reported.

According to details, the Pakistan Institute of Medical Sciences (PIMS) and Polyclinic hospitals received 31 and 22 dengue cases respectively.

The health ministry said that allover 1713 cases of dengue haemorrhagic fever were brought to PIMS hospital so far.

According to Pakistan Institute of Medical Sciences (PIMS) sources, more than 1200 cases of dengue fever were reported in August, whereas, above 300 patients were confirmed with the virus in the first week of September.

Earlier in the day, a 14-year-old boy, resident of Rawalpindi on Wednesday died of dengue fever in Faisalabad’s Allied Hospital.

As per details, the boy named Aryan was admitted in the hospital few days back after being diagnosed with dengue larvae. Apart from this, three other patients including two sisters have also been found infected with the virus.

With the recent increase in the number of patients fighting dengue, the toll of patients admitted in the Allied Hospital, this year has jumped to 27.

Concerns raised by scientists over large-scale study of hydroxychloroquine