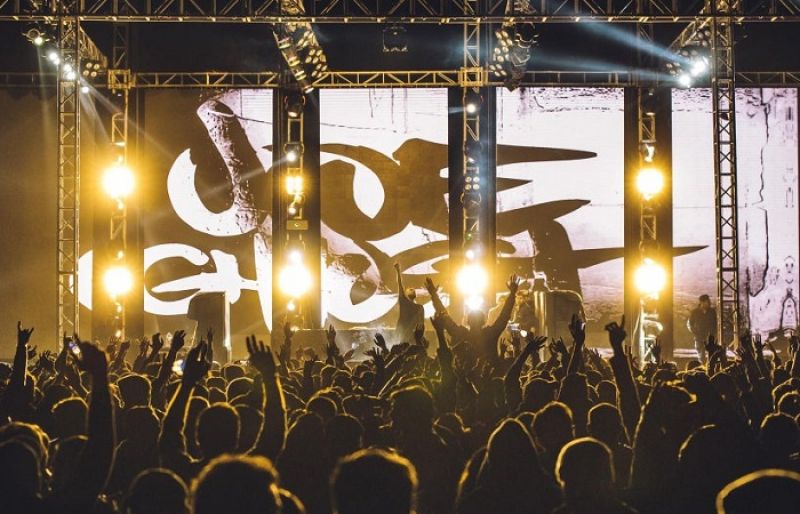 Solis Music and Arts Festival was held in Karachi on Saturday featuring local and international artists.

Pakistan-born and Canada-bred DJ and producer, Turhan James dropped his deep house and dance-pop hits to the raving crowd. Having released his new song “Feel Alive” last week, James has arguably given a name to the genre in Pakistan. FVDM played a remake of Nazia Hassan’s iconic song ‘Disco Deewane’ without tampering with the late star’s voice, even as they added elements of beats layered within the song. They also played their version of Bi Bi Sherene.

British electronic music band Clean Bandit also performed their hits for fans. Their work includes Mozart’s Housewhich got them 17th spot on the UK Singles Chart. In January 2014, they scored their first UK chart-topping single with Rather Be, reaching number ten on the US Billboard Hot 100. They were immediately excited when they first heard about playing in Pakistan.

Oceanvs Orientalis, a formation aiming to challenge the aesthetic perception in electronic music, blends itself with the archaelogic tunes of mankind’s cumulative musical history. In this very context, they believe “everything comes from the east”.