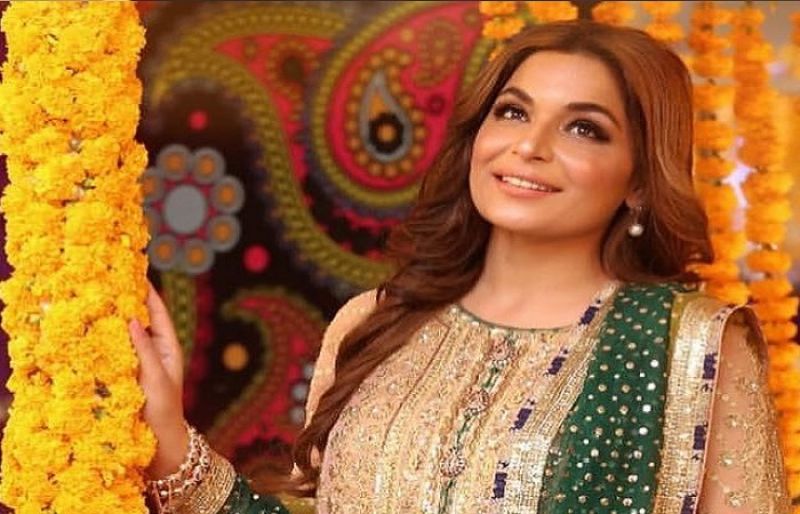 The ultimate queen of Lollywood and the life of each party; Meera Jee never hesitates to make her presence felt on social media, or anywhere for that matter.

The actress brought back her big screen with several stars, Baaji, which was presented as one of the best performance of the actress! The film did exceptionally well at the box office and has been screened at several international film festivals. Besides her work, Meera’s personal life has also made the headlines quite frequently. However, the actress revealed to Dawn Images that she will soon divorce her husband Naveed Pervaiz.

Meera, in September, was admitted to a private hospital here in Dubai, where she underwent a “major operation”. Her husband, Captain Naveed, told a Pakistani publication at the time that the actress had undergone a serious operation and that it had luckily been successful. “It was a fairly critical operation, she underwent major surgery.

However, it was a success and Meera is currently in the recovery room. He added: “She will stay in the hospital for a few days,” without transmitting any other information on the nature of the operation or the illness.

In May, the actress spoke of the scandals she was dragged into regarding her marriage. She explained that it was very painful for her to see so many people talking badly about the relationship. “I was very sad but I was just counting on the truth and I was always honest. This is the only reason why I am as successful as I am today. However, it is time for me to start a new journey with my husband and move to the United States permanently.

Meera then confirmed that she would indeed visit Pakistan regularly and continue to work on projects she had already signed. “I am the ambassador of Pakistan and an actor. I will continue to work for the respect of my country of origin, ”said the artist.

Source Link: Meera confirms she will file for divorce from husband Naveed Pervaiz

Meray Paas Tum Ho has undoubtedly become the most popular TV serial of 2019, with the star-studded cast …