Mahira Khan should have stayed a VJ: Iman Ali 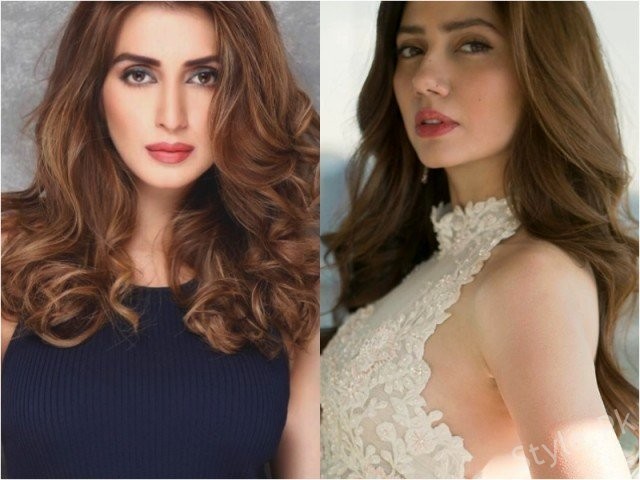 The gorgeous Iman released all her inhibitions and swung at every question with casual humour, giving usual rapid fire rounds a run for their money. She even said Humayun Saeed may as well have been a doodh/dahi bechnay wala (milk seller) with his typically Punjabi looks – yeah, we’re not kidding!

When asked about the country’s favourite superstar at the moment, Mahira Khan, Iman had no second guesses. “She should’ve stayed a VJ. She was really good at that and I really liked her at that,” said Iman, chuckling at her own answer.

Iman also made another revelation – she was offered Raees alongside Shah Rukh Khan before Mahira landed the coveted role. “The people who approached me told me it’s a role opposite Shah Rukh, so I asked them to send me the script. I guess they didn’t really like that,” said Iman.

When asked about Fawad Khan, Iman said, “He used to make really stupid jokes on set (they were co-stars in their debut film Khuda Kay Liye) so maybe a failed stand-up comedian.”

Share
Previous ‘Gossip Girl’: final cast for the reboot is officially here | Entertainment
Next Floral bouquets to patients can transmit the Coronavirus