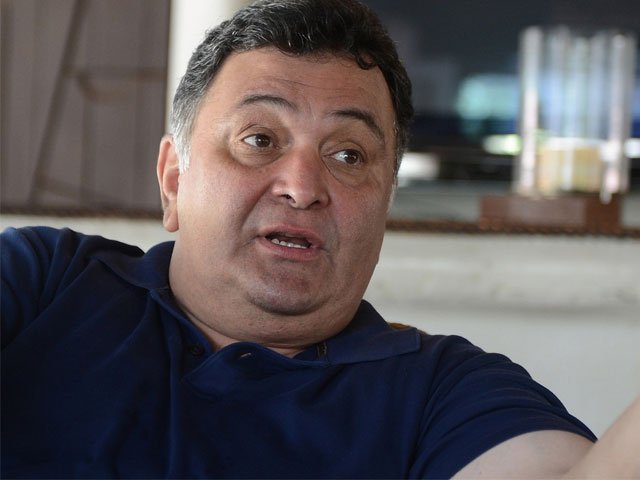 Bollywood veteran Rishi Kapoor has passed away at the age of 67, less than 24 hours after acting legend Irrfan Khan breathed his last, reported Hindustan Times.

“He remained jovial and determined to live to the fullest right through two years of treatment across two continents. Family, friends, food and films remained his focus and everyone who met him during this time was amazed at how he did not let his illness get the better of him,” it further said.

The Kapoor family asked the fans and followers to “remember with a smile and not with tears.”

The statement went on, “In this hour of personal loss, we also recognise the world is going through a very difficult and troubled time. There are numerous restrictions around movement and gathering in public. We would like to request all his fans and well-wishers and friends of the family to please respect the laws that are in force.”

Asked if it was an emergency situation, Randhir told, “That’s why he has gone to the hospital. But I know that he will be alright. Neetu (Kapoor) is by his side.”

The Bobby actor was also a regular on Twitter but had not tweeted since April 2.

In 2018, Rishi was diagnosed with cancer for the first time, following which he stayed under treatment in New York for nearly a year. He returned to India in September 2019 after recovering.

Rishi is survived by his son Ranbir, daughter Riddhima and widow Neetu.

Actor Dimitri Diatchenko has died at the age of 52, according to reports. The Chernobyl …