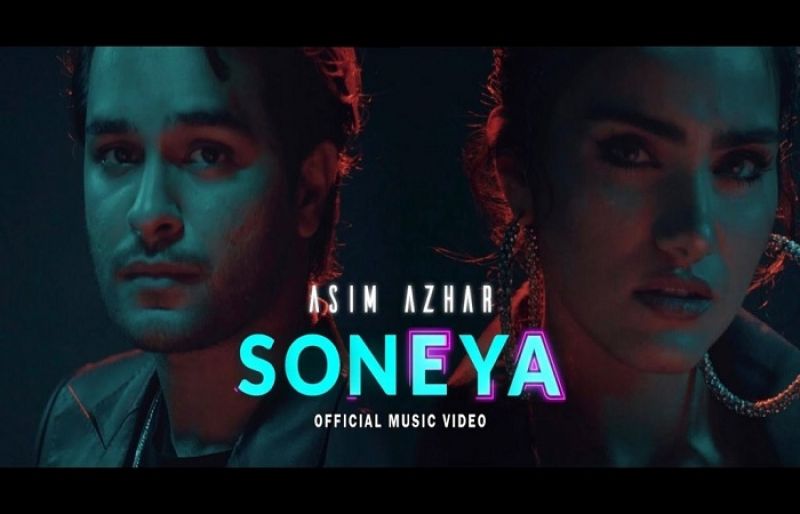 Pakistani singer Asim Azhar, who released his new song Soneya, has thanked his fans for overwhelming response to it.

Hours after the singer dropped his new single, turned to Twitter and said, “Feels so good to be about what I am. My music. Thank you for the overwhelming response on Soneya!.”

He went on to say “when I made this a year ago, for some reason I thought it would never release because every time we would try we’d face a new challenge. Today, its here.”

Asim took to Twitter and announced the release of his song.

Sharing the music video, he tweeted “SONEYA IS OUT!!! this ones from my heart to you you guys. hope you enjoy it.”

So far Soneya, written by Kunaal Vermaa and composed by Asim, himself, has raked in over 500,000 views on YouTube after it was posted on the video-sharing website.

Is It The End For Alizeh Shah And Noaman Sami